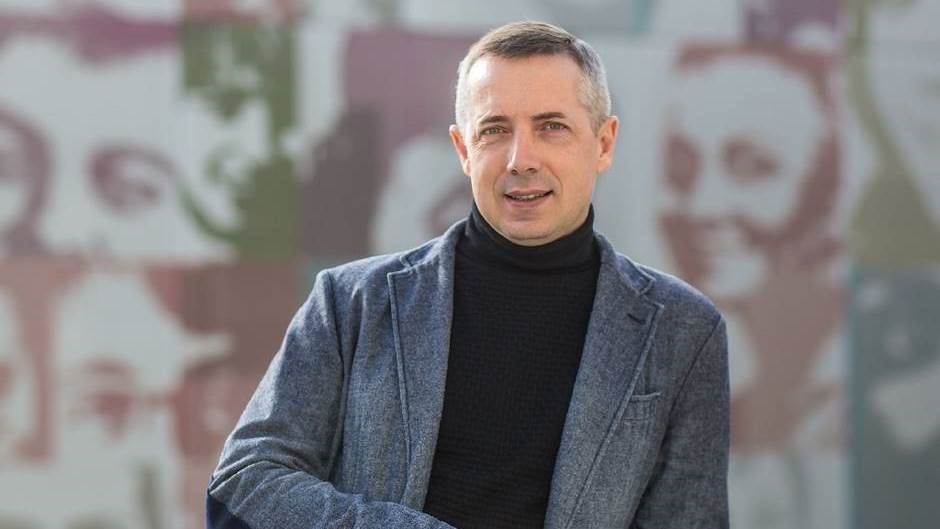 Mykhailo Minakov studied philosophy at the National University of Kyiv-Mohyla Academy. After completing his PhD (2000) and postdoctoral thesis (2007), he taught there as professor of philosophy and political science. Since 2018 Minakov has held the position of Senior Advisor at the Kennan Institute (Woodrow Wilson International Centre for Scholars, Washington DC). He taught as a visiting professor at Viadrina European University in Frankfurt (Oder) until March 2019.

"Politics and ideology of the "Peoples’ Republics" of Donetsk and Lugansk". The research project “Secessionism in Ukraine” by our former URIS fellow could not be more topical.

Following its dissolution in 1991, fifteen new, internationally recognised states emerged on the territory of the USSR. Meanwhile, the status of four small new “de facto states” in the Southern Caucasus and bordering Moldova – Nagorno-Karabakh, South Ossetia, Abkhazia and Transnistria – remains contested. Nor have the so-called “Peoples’ Republics” of Donetsk and Lugansk in the east of Ukraine been internationally recognised.

In his current research project, Mykhailo Minakov is investigating which ideologies and political practices connect these six Eastern European de facto states, and what consequences the striving for autonomy in the territories of Donetsk and Lugansk has for the stability of present-day Ukraine.

In his course at the University of Basel “Political History of Contemporary Ukraine (1991–2019)”, Prof. Minakov discussed with students the political challenges facing Ukraine since gaining independence in 1991. How have democracy, the economy and national sovereignty developed? What role is and was played here by the legacy of more than 70 years of the Communist experiment? Why have there been repeated popular uprisings in Ukraine during the past 18 years, and what consequences did these have for the political development of the country?